Sent from Mail for Windows 10

Subject: Matter and Commission of the Lord 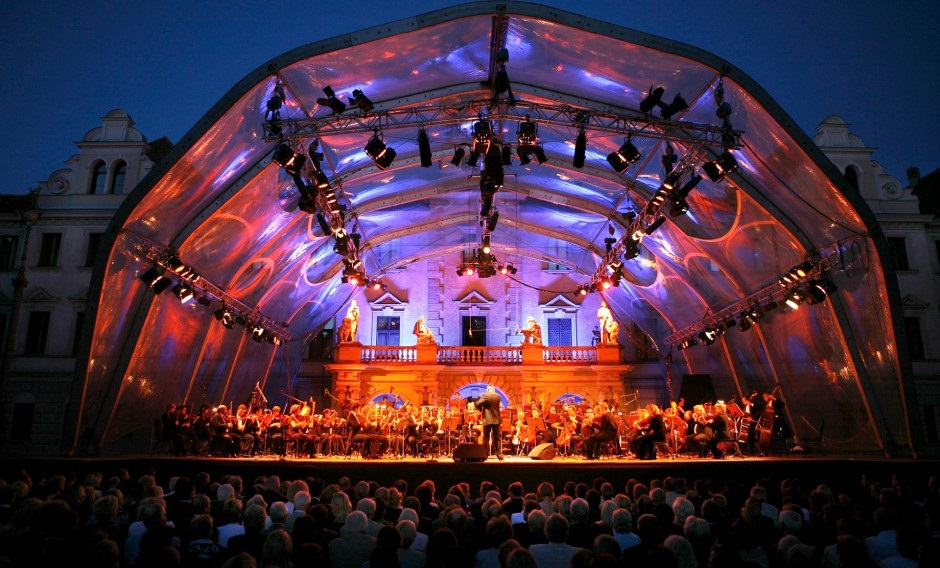 To the Pastoral Representative

The German-language document you may find here!

My person, too, has carefully read the brief description of you and the regrettable explanation of the substitution situation of St. Philip's parish.

But it is precisely for this reason that I felt compelled to write you a few lines about your actual parish situation, that of your colleague Mr M. and his* former colleague.

My person may assume that you also already know of my existence, and so I too would like to introduce myself very briefly to you.

I have been familiar with St. Philip's parish since my childhood, as I belonged to the school choir as a pupil of the Brothers Grimm School in Luebeck-Moisling* and was able to see St. Philip's Church from the inside for the first time as a Catholic because of the wedding of a teacher and leader of the school choir.

However, my son as well as my first granddaughter attended the kindergarten of the St. Philippus parish*, as there was no other alternative locally and practically seen, but my children and grandchildren also never objected to a Protestant in the slightest way.

At that time, I actually didn't notice that there were probably no kneeling benches in your church, which is actually also unthinkable for me in a church, but I always noticed who was baptised as a Protestant or a Catholic.

Today, that has become much more difficult and partly already impossible to judge, or absolutely no longer recognisable to my person!

The only people I notice positively nowadays are mostly pagans or atheists.

I wonder what the reason for that is!

You and especially your colleague from St. Andrew's parish, Mr. K. S., can take the actual situation today from my various homepages, which contain the expandable planning of a new order of the world  as the world heritage and a culture shock.

Returning to the description of myself, I wish to inform you that my person is very vindictive, even though there may be much in the matter that needs to be weighed and considered more carefully; but the tit-for-tat remains at least to the extent already established.

Moreover, in the matter*, for example, no mother who lost a child because the child simply had to starve to death in the world will be able to turn a blind eye here and there, or could you?

The 95 theses of my person and more are contractually "fixed" and cannot be taken back so easily; only God alone or his actual direct representative of the transitional period can do that! (Cudgel Holder re. Servant of God)**.

Of course, every human being** will get at least a fair chance, hopefully also those who already have severe incurable diseases; however, the time pressure has become quite decisive for many people over life** and death, which can be gathered from my various homepages, in that obedience will be rendered* immediately and the worst will still be avertible for all people.

Also, as those affected by the Protestant dignitaries, you will hopefully have understood that in a possible future there will be a lack of good to excellent teaching staff at every corner, who unfortunately will not come flying in on "cloud nine" when the future can be heralded; that will be reserved for a group of people of a somewhat different level.

Document reviewed and supplemented on 06.12.2019**/ 19.02.2020* / 20.05.2022*. There may already have been isolated healings of illnesses and is probably related to the highest peak in the very dangerous "neighbouring universe", which, however, must not become a permanent condition!

HP: My person must also insert this document into one of the designated homepages as information, under the condition of respecting the persons.